Ok so I'm a little late in posting these, but I figure better late than never.
I can not believe that he is 5 already. It seriously feels like just yesterday that he was born. 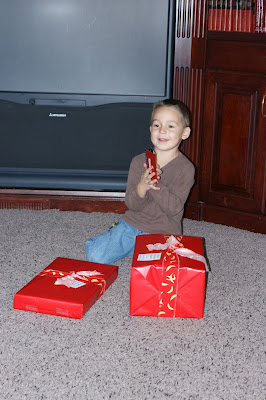 I had a hard time figuring out what to get him, so I asked Holly and she said he would probably like a soccer shirt. Being the big soccer fans that we are, that was definetely something I could do. 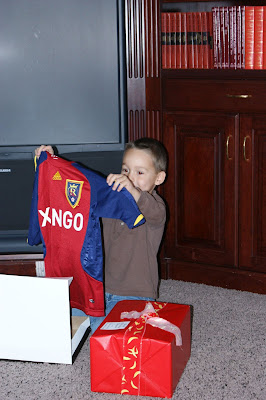 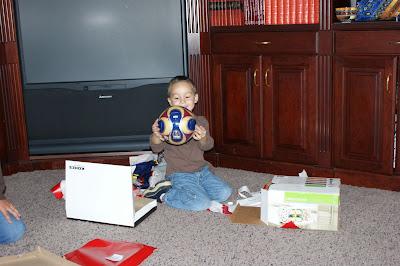 I suggested that my mom buy him a ball to go with his uniform and he was thrilled! 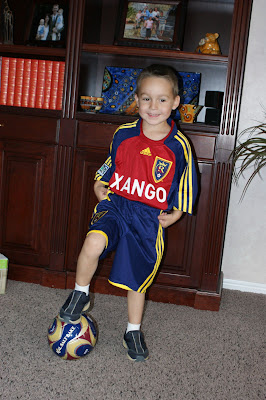 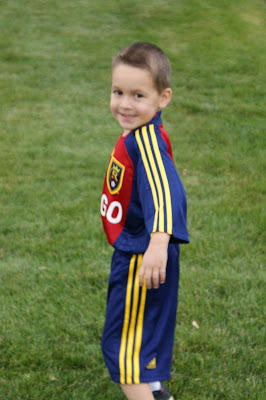 Matt caught him in the action of running down the field 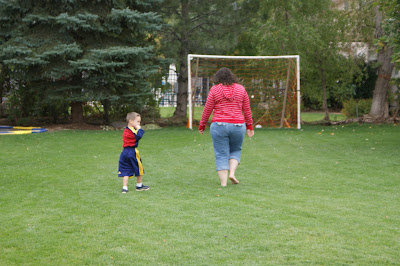 We went outside to play for awhile and were on the same team. I swear he spent more time rolling around on the ground than actually playing. But then again I've seen some players in the MLS who do the same thing. 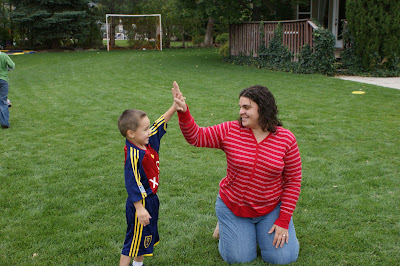 High 5 for scoring a goal!
I seriously feel so blessed that I still get to see Connor and cherish every moment I get to spend with him
Posted by Emily at 12:38 PM 5 comments:

About 2 weeks ago, an idea came to me to get a dog. Less than 48 hours we brought home 2 tiny toy poodles, Buster & Chloe. They have been an absolute delight and have us wrapped around their little paws. 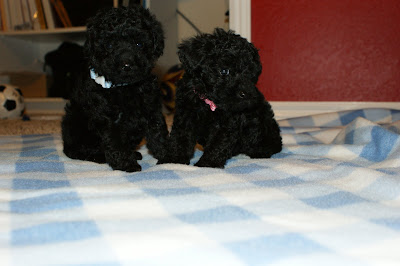 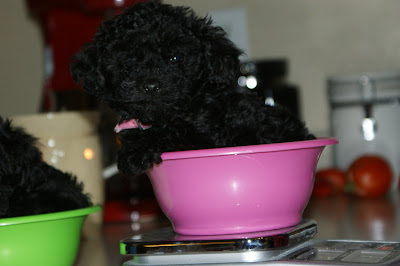 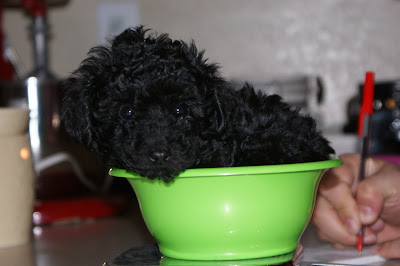 Buster was a little bit bigger at 1 lb 13 oz. We are estimating that they will be about 5 lbs when they are fully grown. 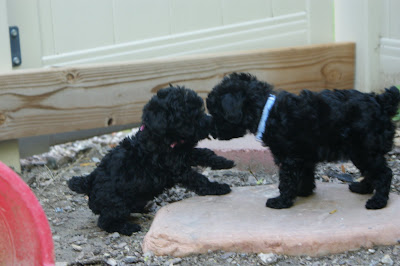 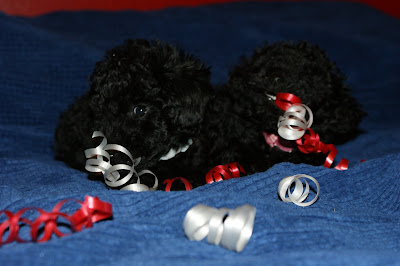 Wishing Papa Motorcycle a Happy Birthday on their 2 month mark 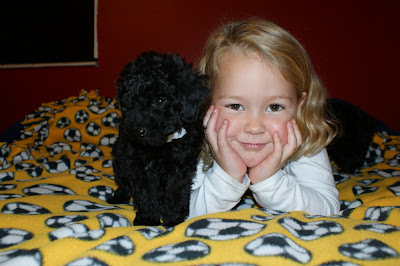 Buster and Sophie are the best of friends. That is until she got too tired last night and said she never wanted to see our puppies again. We'll see how long that lasts. I'm guessing not much longer than a good nights sleep.
Posted by Emily at 6:48 AM 7 comments: 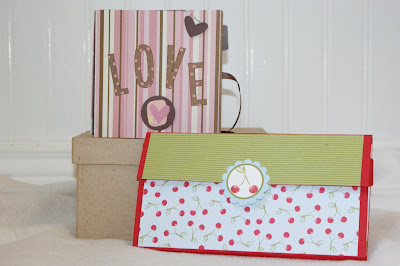 Mini scrapbooks made with envelopes with pages that pull out 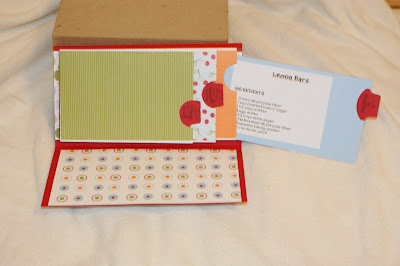 We used this one to hold a couple recipes, I thought it would make a great present at a bridal shower with some of the ingredients for the recipes. 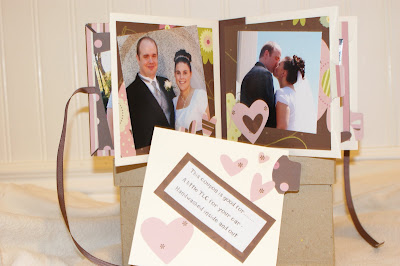 I turned this one into a coupon book for Matt, well I didn't actually give it to him yet, and the jury is still out on whether he will get it or not.
Posted by Emily at 4:14 PM 3 comments:

These are a few of my favorite things.....

Soccer with Connor and family... 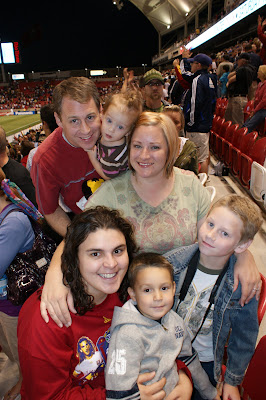 Oh and Matt too......he's the one taking the picture :)
Besides the fact that the game was terrible, it was a very enjoyable evening!! But then again how can any night that starts with cheese fries from the Training Table be bad!
Posted by Emily at 9:25 PM 3 comments:

Ok so I'm the Enrichment Leader in our ward, which causes me a lot of stress and anxiety, but I guess it's good for my character. Anyways we are having a Super Saturday activity in Sept and although it's still a ways away, I had to get my samples done to start displaying them. I finished them last night and thought I would share. 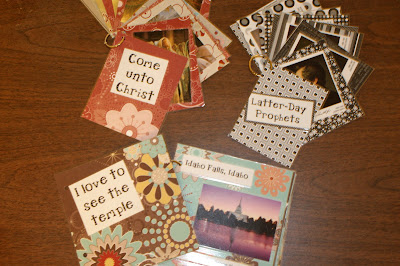 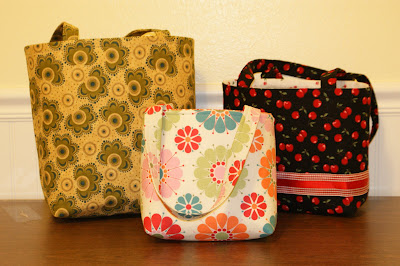 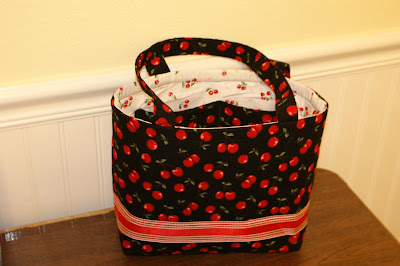 View of the inside (sort of) showing the pockets.
There are other projects we are doing, but this is what I have pictures of so far. I'm happy with the way they turned out and think they will be a big hit at the activity.
Posted by Emily at 10:11 AM 9 comments: 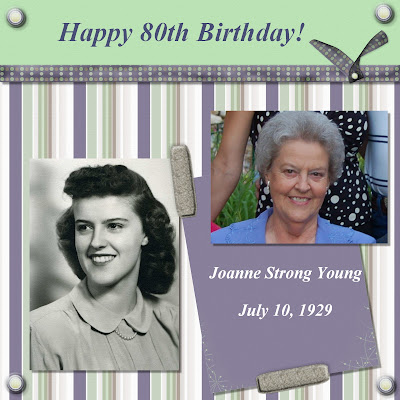 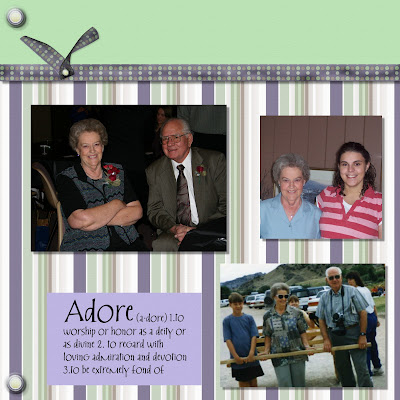 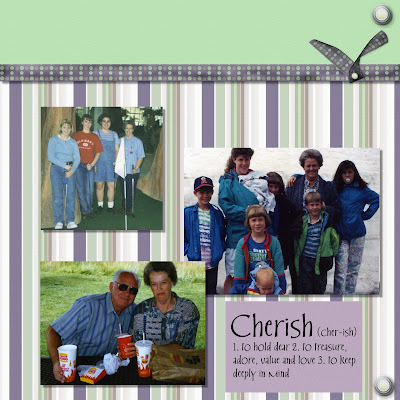 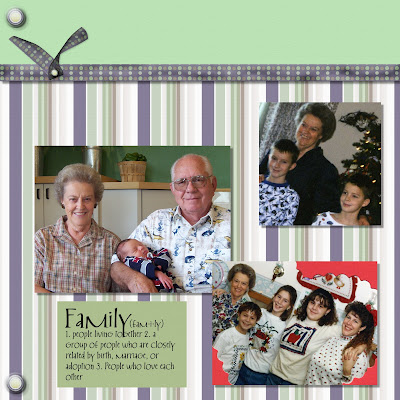 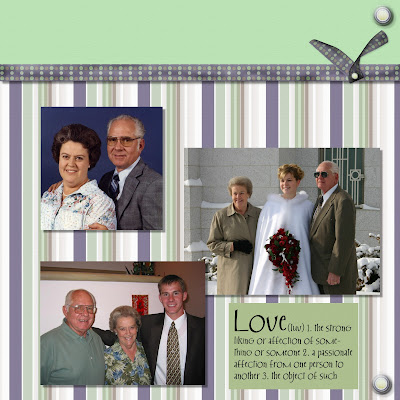 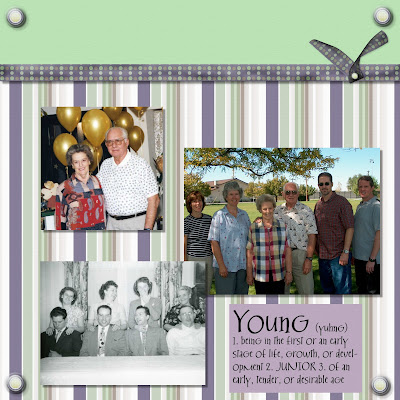 I'll admit that we've got a pretty full house with part of my family here, but there was room for David to sleep in a bed with his mom, but instead he insisted on sleeping on the floor in the hall. 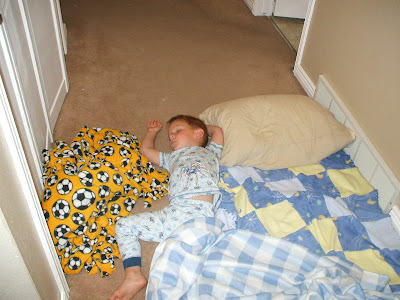